Coll returns as top seed to defend title in 2022

New Zealand’s Paul Coll will return to defend his GillenMarkets Canary Wharf Squash Classic title when he lines up at London’s spectacular East Wintergarden next month. 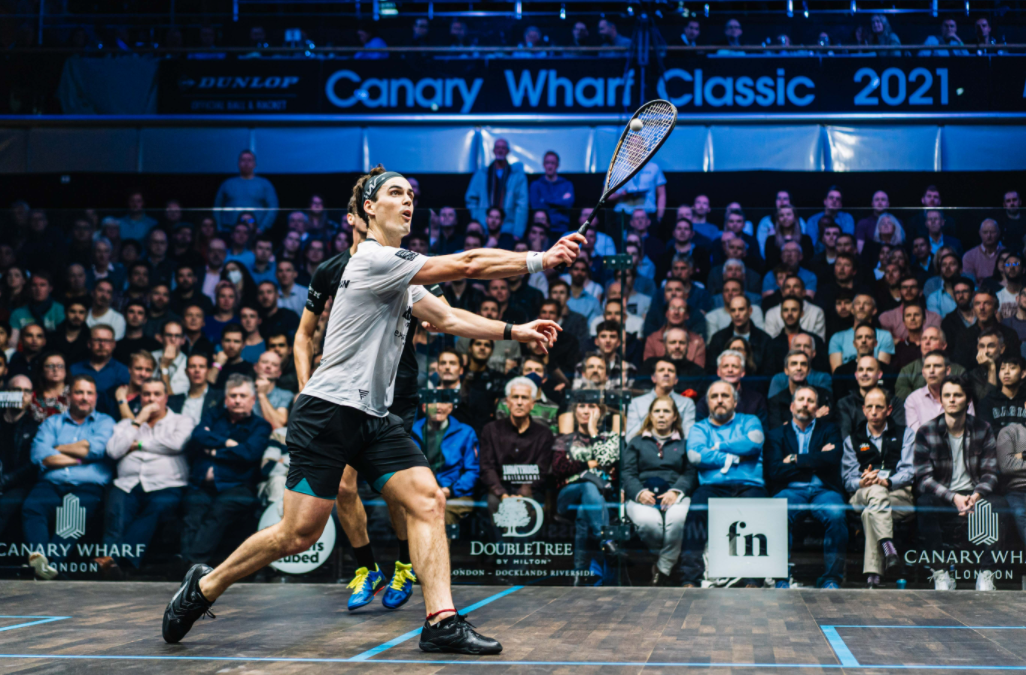 Coll – who will become the first male Kiwi to go to World #1 on 1st March – captured his second Canary Wharf crown when he defeated current top seed Ali Farag in a blockbuster finale in November 2021.

This year’s Canary Wharf Squash Classic returns to its usual dates of March, and Coll heads up a top-class draw that features eight of the world’s top 10, with the prestigious trophy – and $110,000 in total player prize compensation – up for grabs.

Coll is top seed and the 29-year-old receives a bye into round two, where he will take on either Frenchman Victor Crouin or wildcard Joshua Masters. From there, he could face World #10 Mazen Hesham and then former World Champion Tarek Momen if results go to seeding.

World #4 Mostafa Asal has had an exciting rivalry with Coll in recent years and the Egyptian is seeded second for the event. The 20-year-old, a quarter finalist on his Canary Wharf debut in November 2021, has a difficult path to the final, with the likes of France’s Gregoire Marche, Welshman Joel Makin and Peru’s Diego Elias all standing in his way.

There are a quartet of Englishmen involved in the draw, with Adrian Waller, Patrick Rooney and four-time champion James Willstrop joining Masters in the draw. Waller will take on Malaysia’s Eain Yow Ng in round one, while Rooney is set to face Germany’s Raphael Kandra.

Meanwhile, East Wintergarden favourite Willstrop will go up against Colombia’s Miguel Rodriguez for a place in the last 16. The pair have met eight times on the PSA World Tour, with Rodriguez ending a seven-match losing run against the 37-year-old in their last meeting at the 2018-19 PSA World Championships.

Once again, the Canary Wharf Squash Classic will use a best-of-three games scoring format up to and including the quarter-finals, before reverting to best-of-five scoring for the semi finals and final. 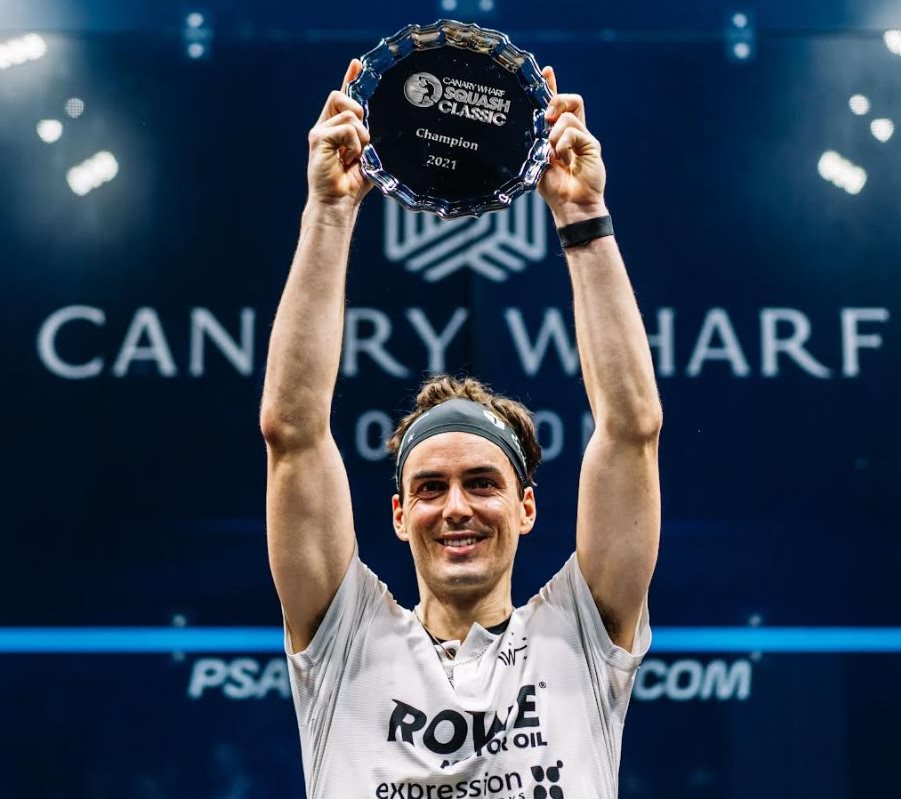