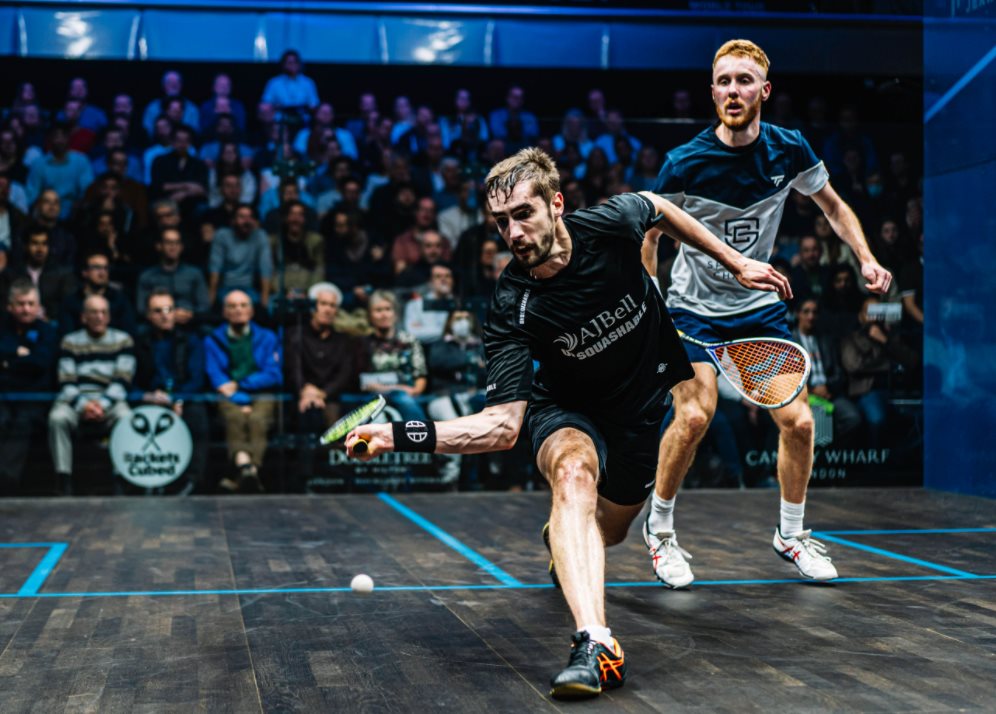 Josh claimed his place in the main draw for the first time by beating Tom Walsh of Sussex 9-11, 11-6, 11-7 in November’s Wild Card Challenge.

He is looking forward to doing well in front of a full house in the opening match of Super Sunday, when he is sure to enjoy a lot of support from the sellout crowd.

Masters, 26, has been drawn against France’s world No.21 Victor Crouin, who will also be making his debut appearance at the East Wintergarden. 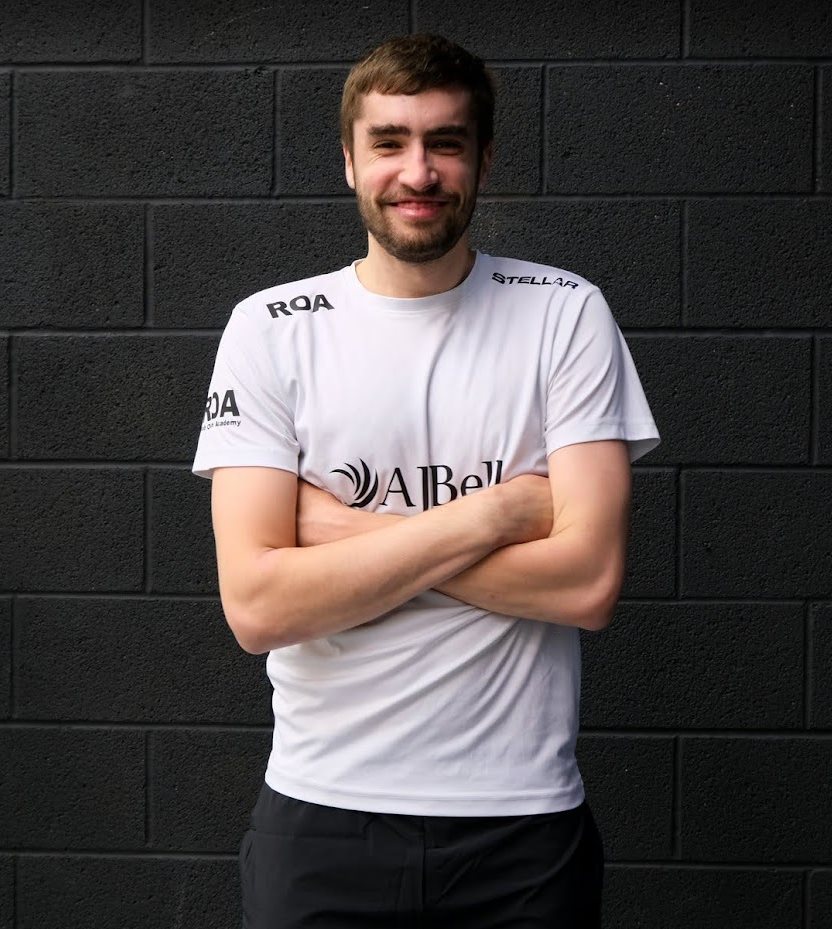 Josh said: “I have never played Victor and it’s going to be a tough match. His ranking shows how well he must be playing. Canary Wharf is always a brilliant tournament and we have eight of the world top ten in the draw, so it’s sure to be another great week.”

Kent player Masters has been forced to limit his tournament appearances and overseas travel after recent hip surgery and is currently the Head Coach at the Park Langley club in Beckenham.

He added: “I am enjoying coaching a lot more than I thought I would. It can be very tiring after taking several sessions in one day but it’s a different sort of tiredness from playing. Instead of one hard match and getting off court you are often staying on your feet for several hours.

“I am not playing as many tournaments or training at the same level as before and that is definitely helping the hip to recover. 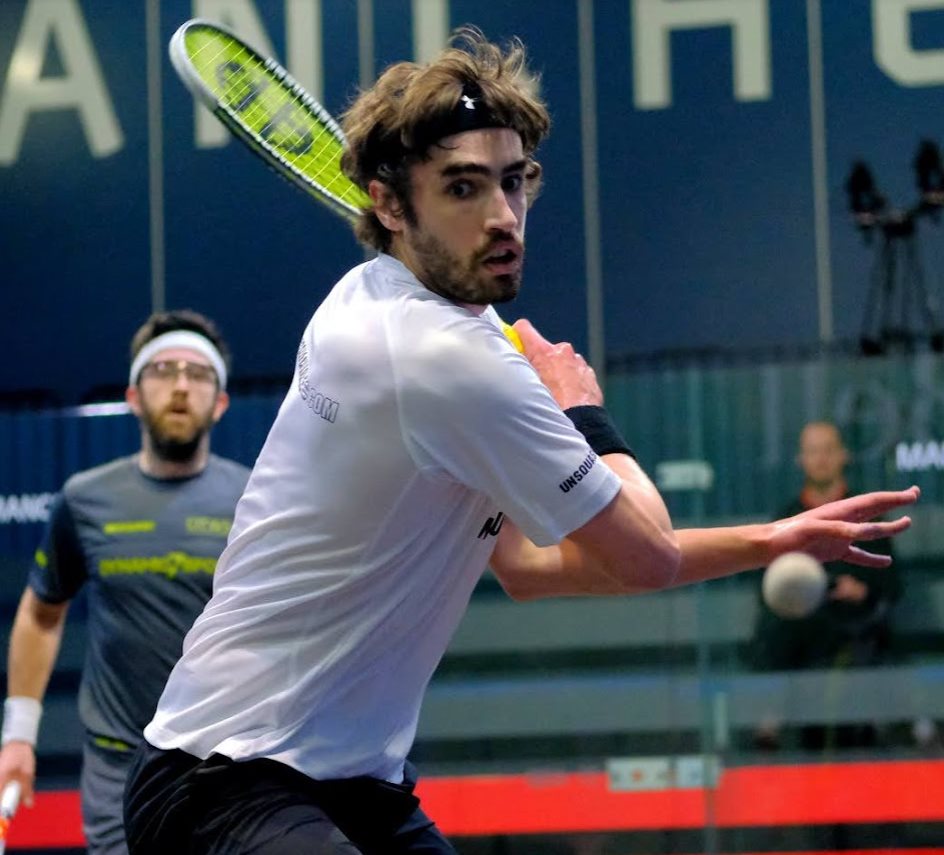 “I live a mile from the club in a house-share in Beckenham but I always drive to the club. I don’t want to risk damaging my hip by running on the roads!

“At the moment I don’t want to travel too far for tournaments but I still have time to play and I enjoy turning out for Surbiton in the Surrey Cup.

“It’s a very strong squad and when we played the local derby against Colets I was at four behind Marwan ElShorbagy, Eain Yow and Ben Coleman. Declan James and Pat Rooney are also in the squad.” 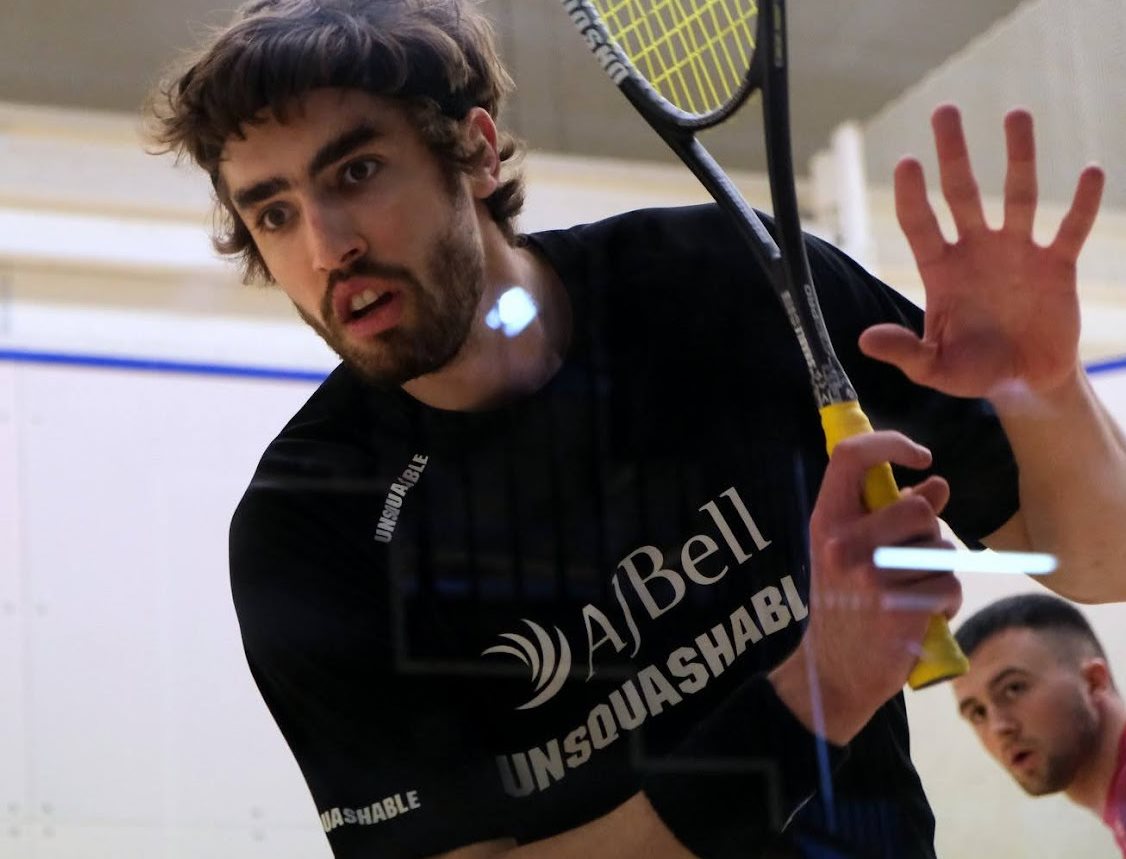 Closer to home, Masters is delighted to see fellow Kent player Gina Kennedy smash her way through the rankings in recent months to reach the world top ten.

“Gina is obviously playing very well and I train with her at Park Langley whenever she’s around. She can definitely go further and it’s good for the game in England to see players like her do so well. We definitely need more coming through.”

As for Crouin, the 22-year-old Frenchman is also looking forward to making an impact at Canary Wharf.

In 2021 Crouin enjoyed five tournament victories, including three Challenger 20 level crowns. The Harvard graduate was the victor at the Squash on Fire Open in Washington, USA, where he defeated former World No.1 and four-times Canary Wharf champion James Willstrop in the final.

It promises to be a high-quality match to launch the 2022 tournament.

Egypt’s Youssef Ibrahim, who has enjoyed a fantastic week so far in the Windy City Open, beating Mohamed ElShorbagy in the third round, will face Spain’s Iker Pajares Bernabeu, who he beat in the Chicago quarters to line up in his first Platinum semi-final against Mohamed’s brother Marwan.

Marwan is seeded five at Canary Wharf and meets the winner of Super Sunday’s clash between Saurav Ghosal and Nicolas Mueller.

There are two French-Egyptian clashes at the bottom of the first round draw, with Baptiste Masotti and Gregoire Marche meeting Moustafa El Sirty and Mohamed ElSherbini respectively.

Number 5 seed Joel Makin and No.2 seed Mostafa Asal lie in wait for the winners in the second round on Tuesday. 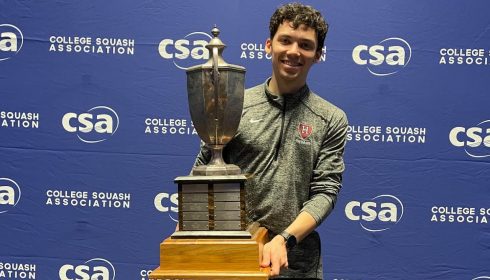 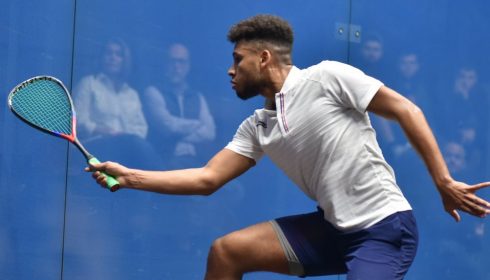